The Soul of Obsession carrying the will of all Demiurges has been summoned to Solas again, and it's here for revenge!

In Dance of the Throne, Pascal’s Wager’s latest add-on content, Elena, the leader of Demiurge, will be arriving as a playable character. You'll use Elena to challenge rearranged stages and enemy configurations in Pascal's Wager. Defeat all enemies as quickly as possible, rack up chains, obtain your highest score, and fight your way to the top of the leaderboard against players from all over the world! The exquisite map design of Pascal's Wager will be preserved in these rearranged stages, but secrets are waiting to be explored and discovered in every corner of the map! 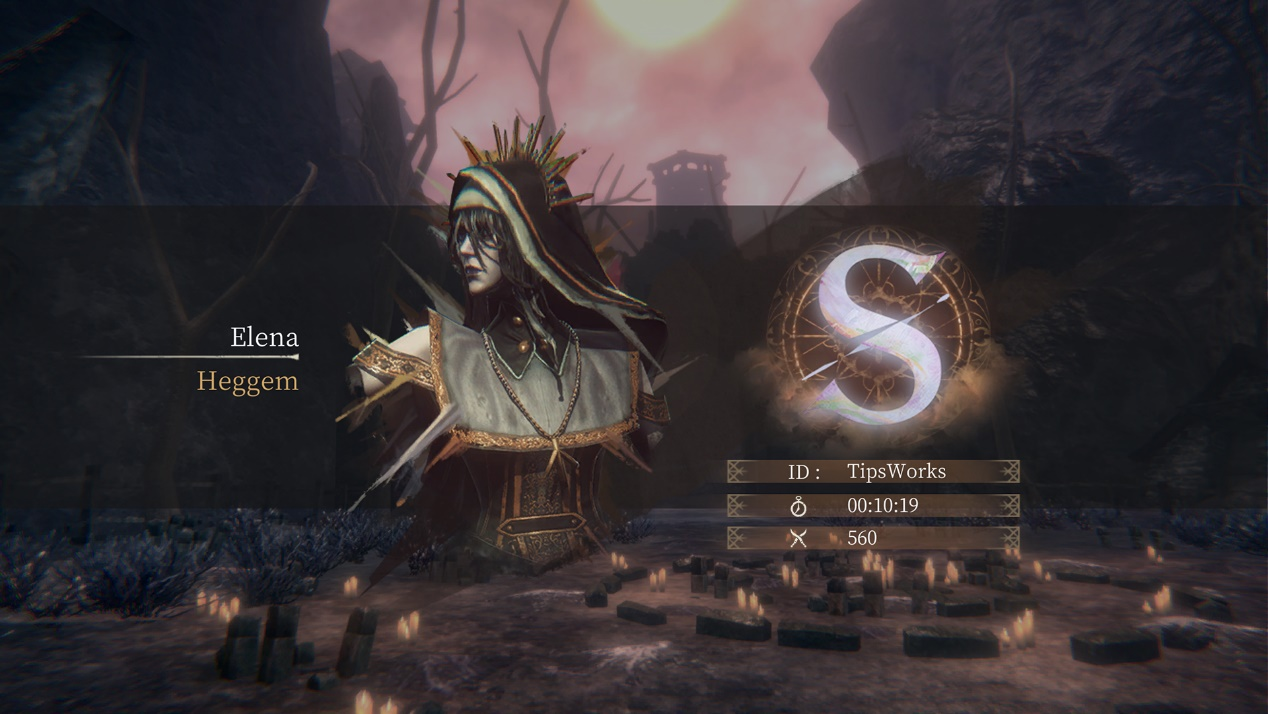 Elena's weapon Blade of Revenge can be switched between single and dual blade forms, giving her two distinct styles in combat. Elena can perform fierce counters and dodge like a phantom, so enemies are nothing before her. Unlike the high-intensity combat and character progression system of Pascal's Wager, Dance of the Throne brings a more accessible experience. 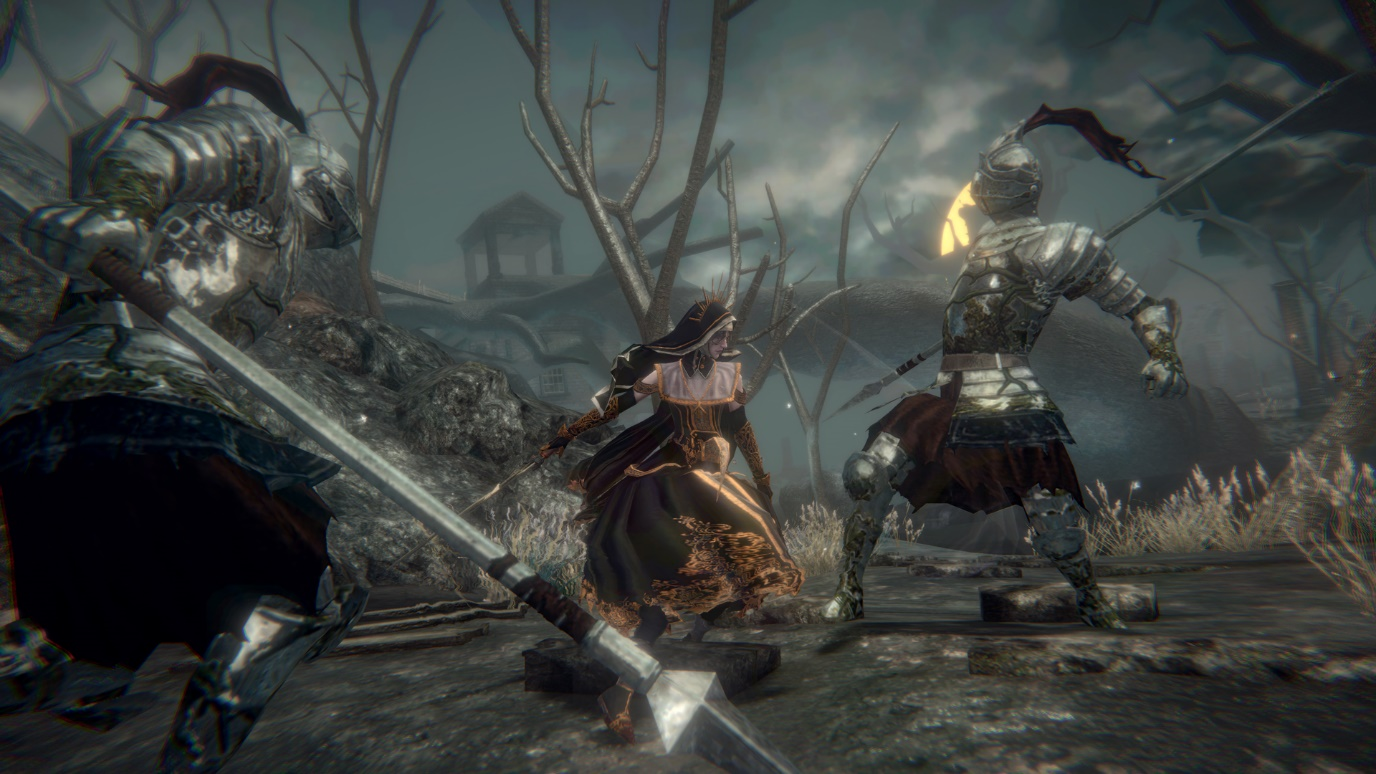 Owners of Pascal's Wager: Definitive Edition on Steam, Epic Games Store and Nintendo Switch will receive Dance of the Throne and the "Enigma" outfit via a free update later in 2022. The exact date of the update will be announced at a later time.

Thank you for playing and supporting Pascal’s Wager, we’ll see you dancing in Solas again!